During the 17th century the status of merchants in society improved. People saw that trade was an increasingly important part of the country’s wealth so ordinary merchants became respected. However political power, influence and patronage of the arts remained firmly the domain of the rich aristocratic landowners.

At the top of 17th century society were the nobility, Dukes came first just below Royalty.

www.avictorian.com/nobility.html
Below them were the lesser nobility and then gentry. Gentlemen were not quite rich, but they were certainly well off. Below them were yeomen, farmers who owned their own land. Yeomen were comfortably off but they often worked alongside their workers. Gentlemen did not do manual work. Below them came the mass of the population; craftsmen; tenant farmers and labourers.

For the upper class and the middle class life became more comfortable, but for the poor life did not change much. At the end of the 17th century it is estimated that half the population could afford to eat meat every day. In other words about 50% of the people were at least reasonably well off. Below them about 30% of the population could afford to eat meat between 2 and 6 times a week. They were the ‘poor’. The bottom 20% could only eat meat once a week. They were the very poor. At least part of the time they had to rely on ‘poor relief’.

By an act of 1601 overseers of the poor were appointed by each parish. They had power to force people to pay a local tax to help the poor. Those who could not work, such as the old and the disabled, would be provided for. The overseers were meant to provide work for the able-bodied poor. Anyone who refused to work could be whipped and, after 1610, they could be placed in a ‘workhouse’. Pauper’s children were often sent to local employers to be apprentices.

www.workhouses.org.uk
On a more cheerful note during the 17th/18th century in many towns wealthy people left money in their wills to provide almshouses where the poor could escape to as a last resort. Many almshouses can still be seen around noble estates.

The almshouse at Woburn, Bedfordshire 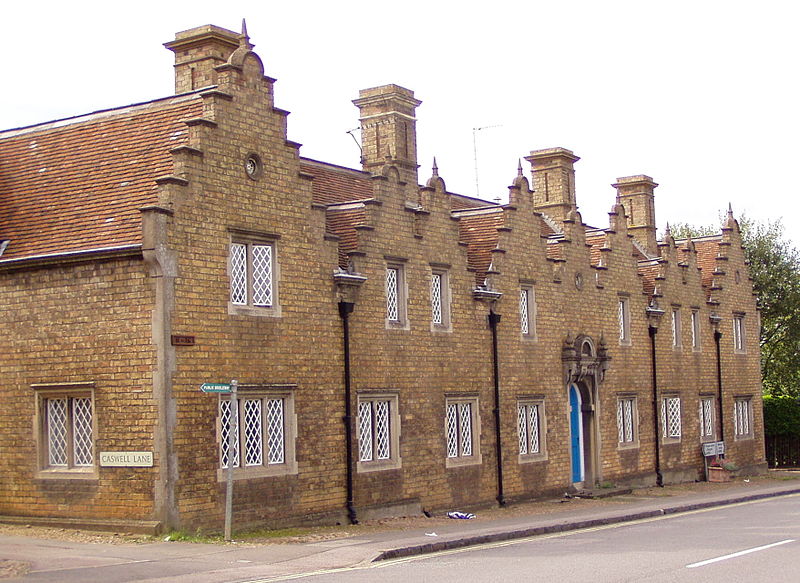 At the beginning of the 19th century the very rich landowning class gradually came under financial pressures, land prices fell and incomes soon followed this downward trend. As the century progressed and the Industrial Revolution took hold, wealth shifted from the wealthy aristocracy to examples of successful factory owners, bankers and inventors who reflected a slow degeneracy in their patronage of the arts. Jenny Uglow’s comprehensive book ‘The Lunar Men’ deftly portrays the shift taking place in the 18th century.

The Lunar Men: Five Friends Whose Curiosity Changed the …

This shift went hand-in-hand with a lessening in sponsorship by the wealthy for gifted artists, cabinetmakers and artisans in general. Mass production took hold. This decline can be traced almost simultaneously to the time of the accession of Queen Victoria in 1837. ‘New Money’ wanted, above all, recognition, and they certainly went all out to get it.

Just take a look at the many ostentatious Gothic revival monstrosities that were erected during the 19th century in the English countryside, in many cases beautiful 17th and 18th century masterpieces of architecture, which were demolished. I can remember an old man describing to me his involvement in demolishing a fine Jacobean mansion in Wiltshire in 1920: “I spent weeks tearing out the oak linenfold panelling and brass light fittings, and throwing the lot on a bonfire”. 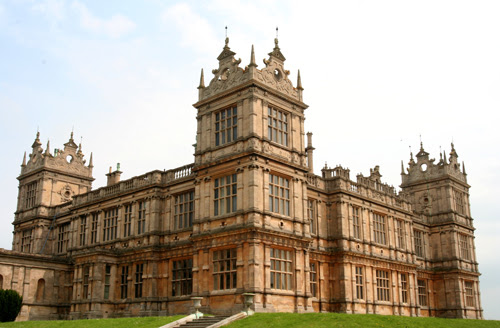 Of course this article contains generalisations but, to summarise:

The greatest artistic levels were reached in England from the time of the arrival of the Renaissance (in this country) up to the accession of Victoria, reaching its peak during the late 17th century with the restoration of Charles II, and throughout the 18th century up to the end of the Regency period.